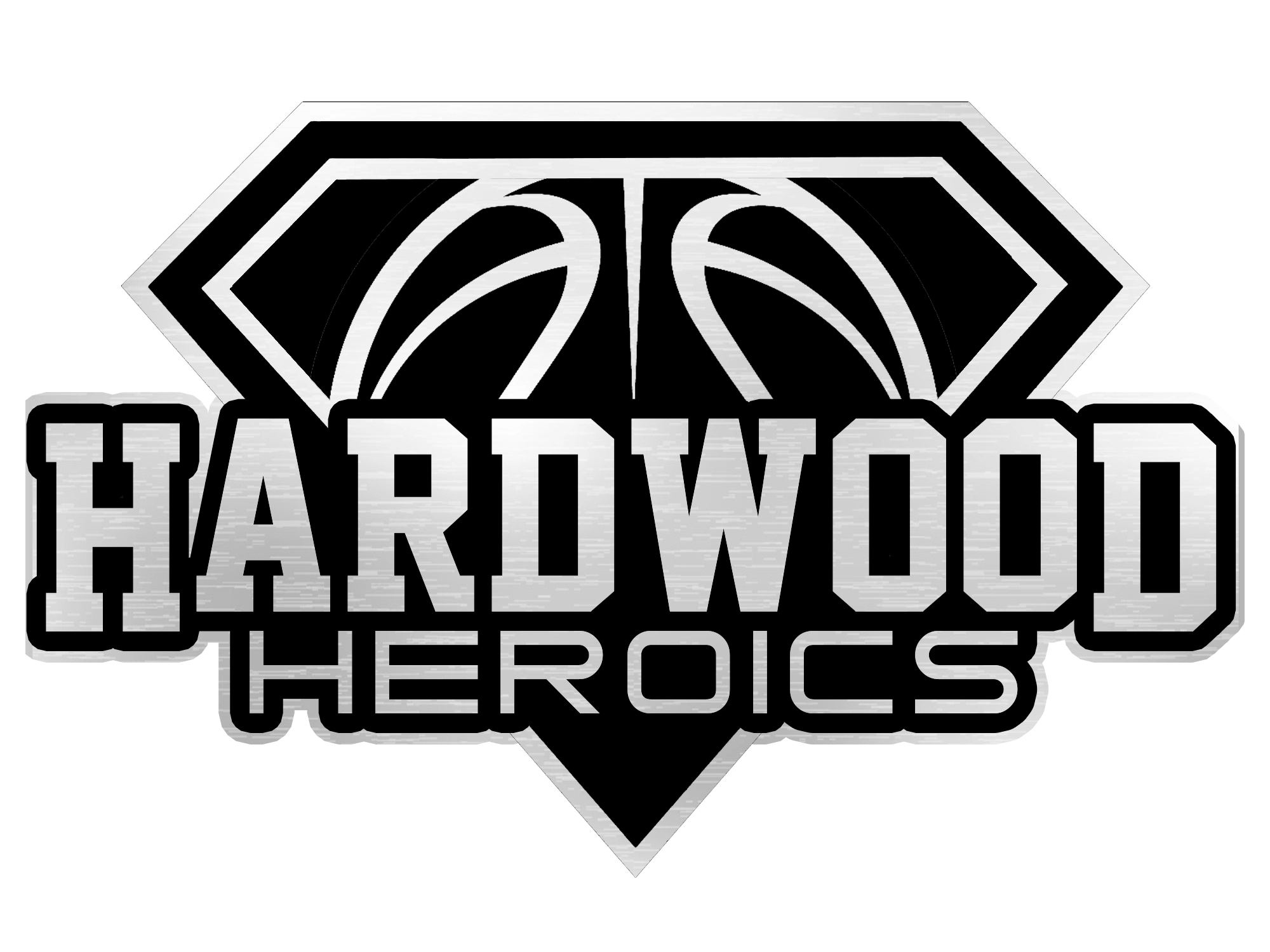 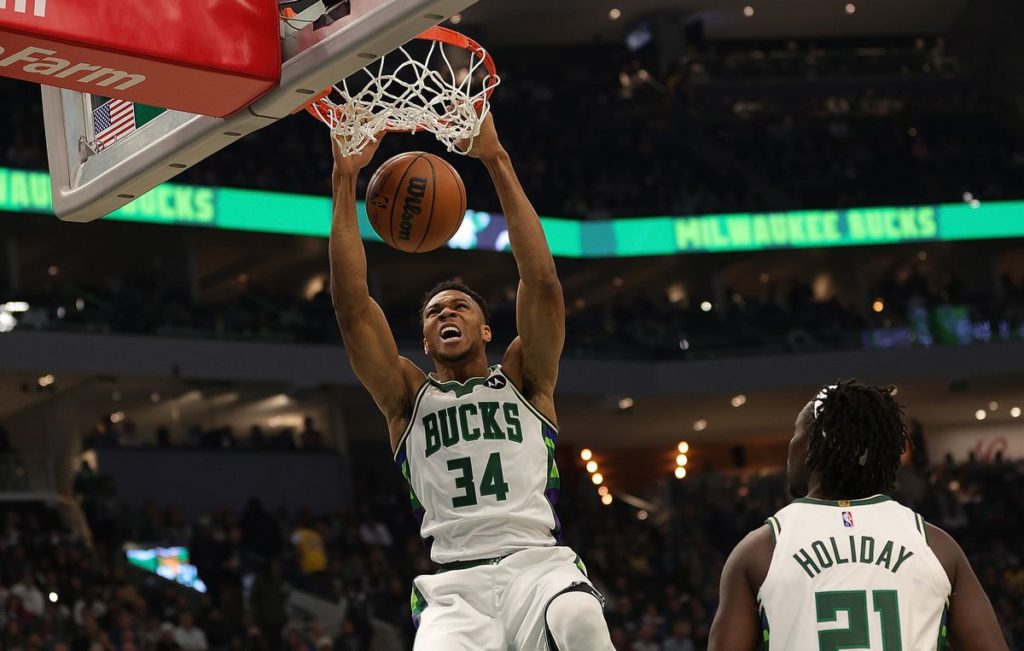 What a difference a few years can make! Just seven years ago, the Milwaukee Bucks were in serious danger of being moved out of the city. Back then, Bucks President Peter Feigin said that if a new arena was not built, the NBA would move the team. For nearly 20 years, the Bucks were the laughing-stock of the NBA. Players avoided playing for the Bucks if they could help it. The roster was constantly flipped from year-to-year. With the exception of Michael Redd, few players received any kind of national attention. Now, Giannis Antetokounmpo is regarded as one of, if not the, best players in the NBA. Most of their roster from 2021-22 will be returning for this upcoming season, and it is this stability that lays the foundation for their success in the immediate and distant future. 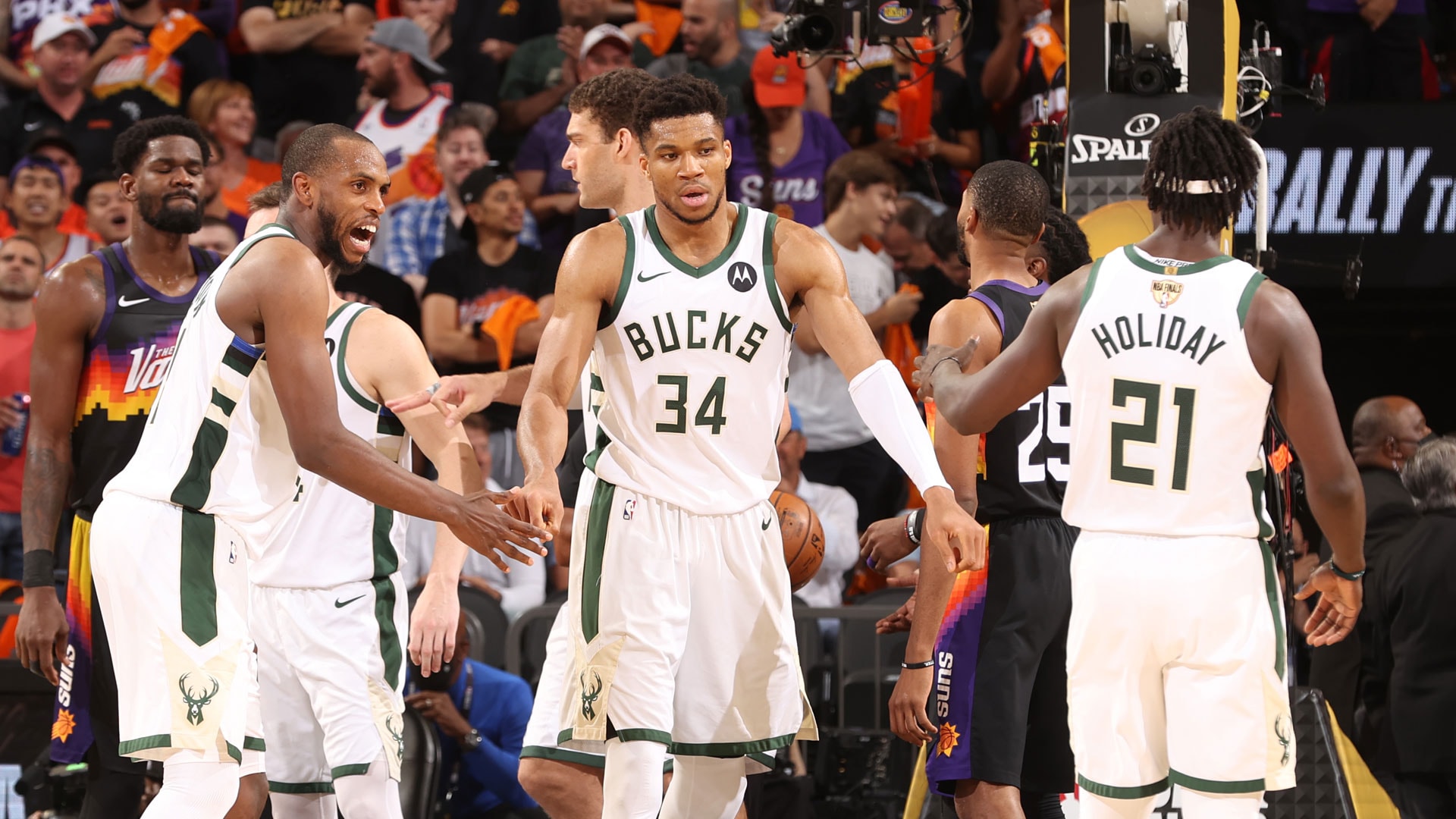 Giannis Antetotkoumpo, of course, will be leading a Bucks team hoping to regain the moniker of NBA Champions. Ever since the fateful 2015 season in which the Bucks faced exile from Milwaukee, Giannis has been named an All-Star six times, won two NBA MVP Awards, Defensive Player of the Year, and led the team to its first NBA Championship in 50 years. In those six seasons, Giannis has averages of 27.3 points, 11.1 rebounds, 5.5 assists, 1.4 blocks, and 1.3 steals.

Giannis makes up a Big Three that also includes Khris Middleton and Jrue Holiday. The two were vital to the Bucks’ championship run in 2020-21. Middleton’s importance to the team was on display when Milwaukee was bounced in the second round of the Playoffs as he was sidelined with a knee injury. With both stars rested and healthy heading into the upcoming season, the Bucks return a Big Three as good as any in the league.

While all three of these players are important, it is the remainder of the Bucks’ roster that will push them team over the hump to success. Bobby Portis is back on a four-year deal. Pat Connaughton, too, has signed a long-term extension. In fact, the only player who has yet to commit to return is Jordan Nwora, who is a restricted free agent.

Why Will Their Roster Stability Be a Difference Maker? 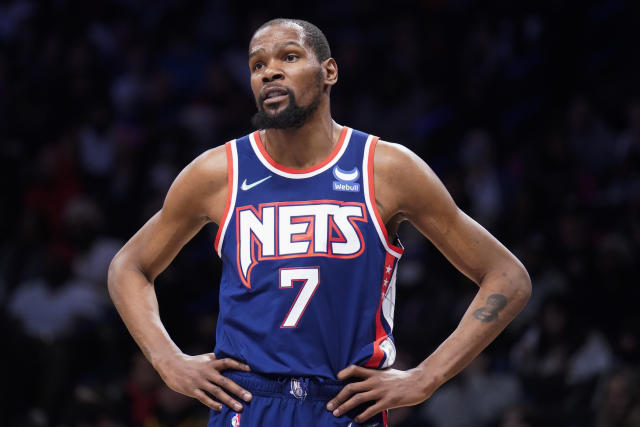 One of the most important things in having a championship team is having players that know each other and play well together. They must be unselfish, they must lookout for each other, and they must be willing to put the team above themselves. Each and every player on the Bucks’ roster has displayed this willingness. The rest of the Eastern Conference, though, has serious questions concerning star players’ commitment.

Kevin Durant, for example, is seeking a trade away from the Brooklyn, as is Kyrie Irving. The Philadelphia 76ers are being investigated for tampering. Boston has a fairly stable roster, but as mentioned, the Bucks likely would have won their series against them had Middleton been healthy. Clearly, among the East’s top teams, Milwaukee has the most stable roster. Their core is locked up for years to come (aside from Middleton, but do not be surprised if he is extended), and their stability should make them favorites out of the East every year for the near future.

No comments to show.